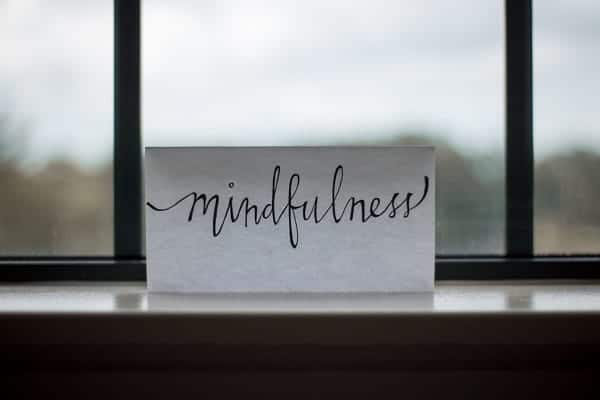 Working with the things we hate

I’ve been thinking lately about the term “aversion.” Webster says aversion is, “a strong feeling of dislike, opposition, repugnance, or antipathy.” The website viewonbuddhism.org defines aversion as, “an exaggerated wanting to be separated from someone or something.” You know this feeling, I’m sure. It’s more than a feeling; actually, it’s an entire body experience in some cases. My husband has an aversion to lima beans and at the mere mention of this legume, he visibly shudders.

When I first started running, I had an aversion to running in the rain, to hills, to mud, to running alone, to energy gels, to blowing my nose on the side of the trail, and to other runners who said, “Good for you!” when they ran past me. I had so many aversions, in fact, that every run was an act of great planning as I watched the weather reports and searched for flat routes with restrooms along the way so I could find tissue to relieve my stuffy nose.

As time passed and I gradually exposed myself to the all of the things I was trying to avoid, my aversions began to loosen. I often forced myself out the door in my rain gear on a wet day just to see if it was really as miserable as I imagined it would be. And do you know what? It was—sometimes! In my misery, I learned to notice my feelings. “Miserable, cold, unhappy,” I would say to myself, as I kept moving through chilly, even heavy, rain.

I began to notice that if I named my feeling, let it exist without judging it, and kept running anyhow, the feeling eventually dissipated. All on its own—without spending so much energy on my numerous avoidance tactics. This noticing and naming is called “mindfulness.” Mindfulness is the idea that you attend to, with compassion and non-judgmentalism, whatever your experience is in any given moment. You can allow each moment to exist without evaluating it or trying to make it go away. And in so doing, the burden of your aversions (and the energy you spend on trying to prevent experiencing negative things) lifts.

To me, practicing mindfulness is different from just gutting through something hard. I do that too. There are plenty of rainy days when I make it through my runs with the force of sheer willpower and feel cranky and cold the rest of the day. These are the times when I feel unhappy, then feel mad that I feel unhappy, and then feel guilty for being mad at myself for feeling unhappy.

You know what I’m talking about, right? There is a negative spiral that can happen when you judge every feeling you have as being insufficient or unworthy. In the interest of being kinder and more compassionate to yourself, try this:

Suit up for a short run/walk (if you’re not a runner, an easy walk will do just fine). Step out the door and take a few deep breaths. Notice the air come into and go out of your lungs. As you proceed on your route, pay attentionto the thoughts and feelings that come to mind. What does the air feel like as it enters you body? As it leaves it? And as you proceed, pay attention for your aversions. What do you resist? Dislike? Wish was different? All you have to do is recognize and name your thoughts and feelings—physical or emotional. Cold. Irritated. Tired. Complaining.

While you’re at it, notice your thoughts or feelings about “attachments” too. These are the experiences you’re drawn to and would like more of. Go ahead and name those: Appreciating the beauty. Enjoying the wind in my hair.

Both aversions and attachments can cause us a great deal of psychic pain because they take so much energy to manage, but they’re a normal part of the human experience. The more you practice mindfulness, the more you’ll live in the moment—where there is nothing to clutch at and nothing to resist.Give it a shot, and tell me how it goes.

If you’re intrigued by bringing mindfulness out of doors, check out wildmind.org for a thorough description of the “walking meditation.”